Although the Australian continent is massive and mostly dry, from an outsider’s perspective, it seems like a land of coastlines. Most of the Australian population lives near the water.

To shoot a fitness/run story along the coast seems very Australian to me. 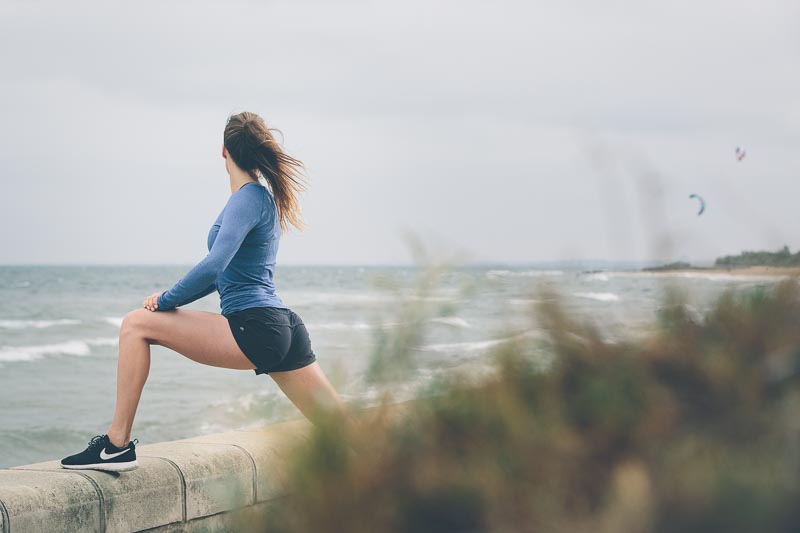 A few weeks ago Profoto announced their HSS system, which I was excited to run it through its paces. So I set up this coastal run photo shoot with my friend (and sometimes assistant) Dezeraie. A huge shout out to her for helping out! 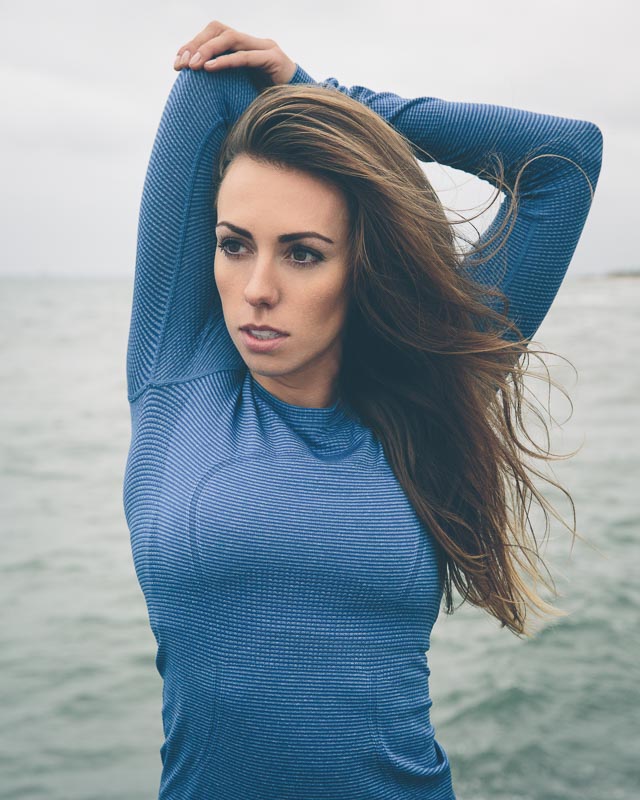 Victoria has some beautiful walkways right along the waters of Port Phillip Bay that I thought would encapsulate the coastal living lifestyle of Aussies.

I had been hoping to do this coastal run shoot on a sunny day, but as we all know, the weather doesn’t always cooperate.

Unlike the rest of Australia, Melbourne and the surrounding areas don’t have the consistent sunny weather that Australia is known for. In fact, it’s normal to get all the seasons in one day (minus the snow, they don’t ever get snow in Melbourne). 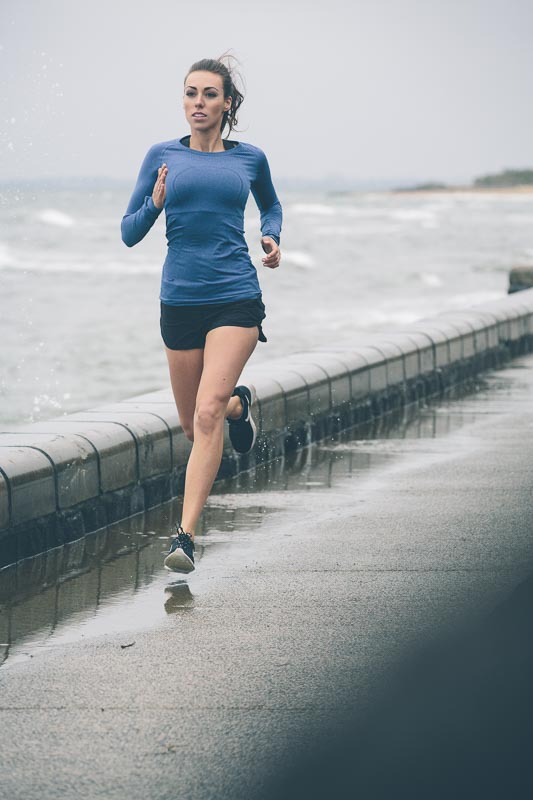 Here we got more autumn/spring-like weather. It was cloudy and very windy. Wind is one of those things that is both an asset and a liability on shoot. 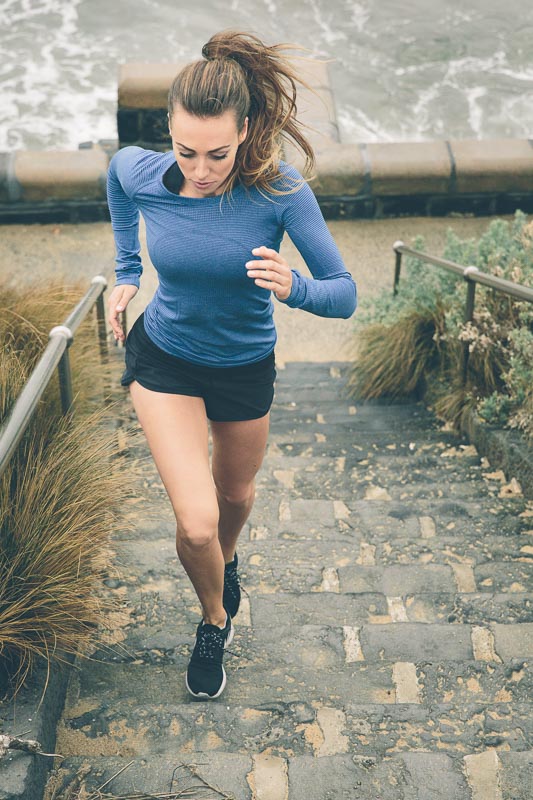 The great thing about the wind is that things like hair, grasses and water get blown around which creates a sense of movement and adds drama to the frame:

The difficult thing about wind is when you’re trying to work with strobes. Unless you have an assistant to prevent large modifiers from blowing away, you’re limited to what modifiers you can use.

Since the light was already soft from the cloud cover, I thought a hard light source could work to emulate a bit of sun peaking through the clouds. With a couple thousand dollars sitting on top of a light stand, I decided to go with a small, hard modifier; the original Profoto Zoom Reflector. 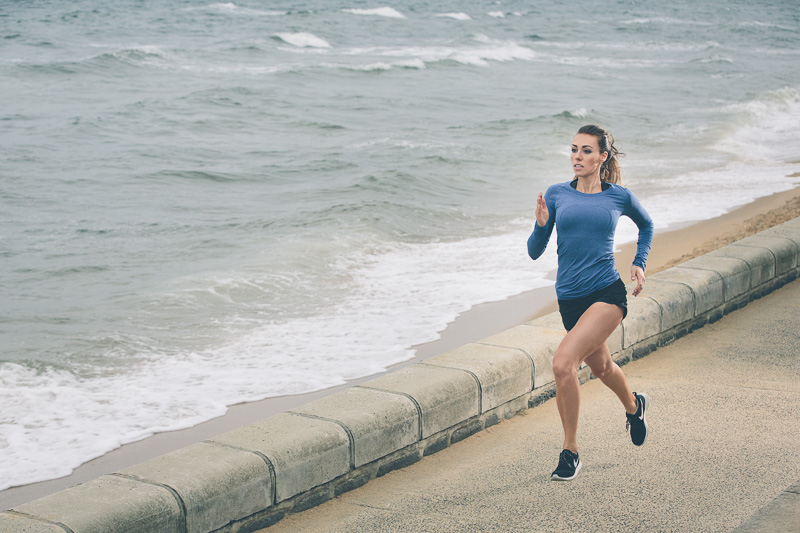 Here’s an image where you can see how you can mix high shutter speeds and Profoto’s HSS system. Here the B1 is providing rim light from behind and to the right of her. 1/1000 sec at f/5.6, ISO 1250

In this image the strobe was behind and to camera right of Dezeraie. This allowed me to create the rim light that you see Even though the light stand sandbagged, the shaft itself was swaying in the wind (which made me quite nervous!). 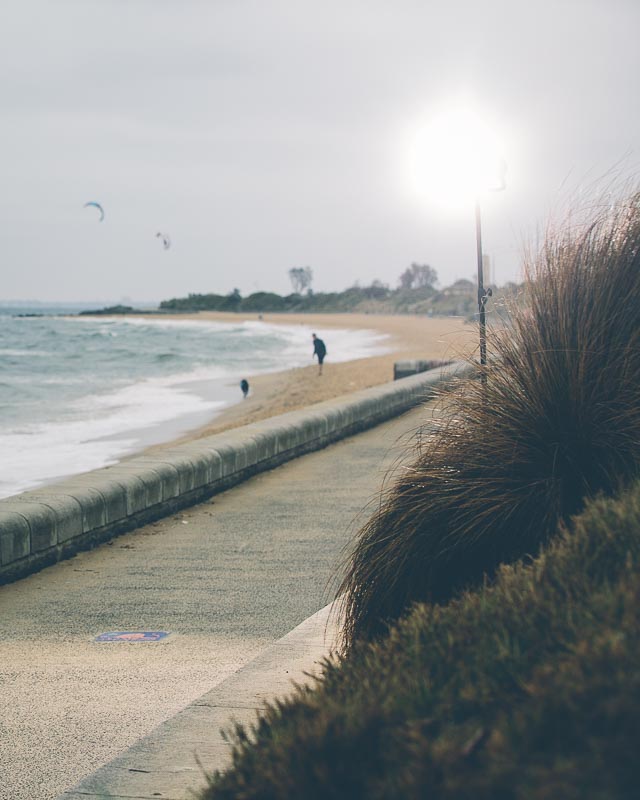 Profoto B1 with Zoom Reflector set up on camera right

Here’s another shot showing what the rim light can add to the frame: 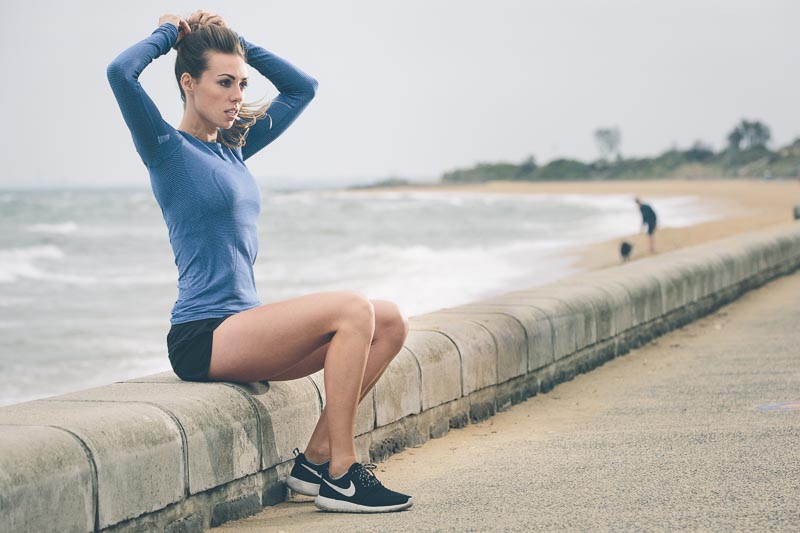 I was able to change this rim light to a key (main) light by chaining my position so that the light was now behind me: 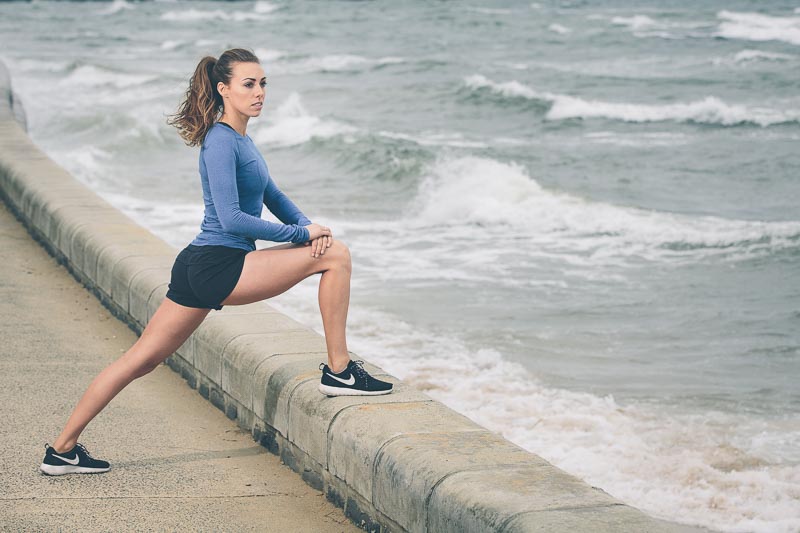 You might be wondering why I used such a high shutter speed to capture something as static as a stretch.

The Profoto HSS system allows you to sync a Profoto B1 or B2 Off-Camera Flash up to speeds of 1/8000 of a second (usually it’s around 1/200 of a second). In order to test out this new functionality for my Profoto HSS Review, I wanted to keep my shutter speed high. I used both ISO and aperture to balance the artificial light with the ambient light while keeping it looking realistic.

This shoot showed me that the Profoto B1 and new HSS system do indeed work as advertised. It also showed me that I can mix and match how I use it to get the results I’m looking for. It is great to be able to add an artificial light source to the shot when needed to create a particular look and not be limited to only certain shutter speeds.

Other times, natural light is more than enough to create the shot you want: 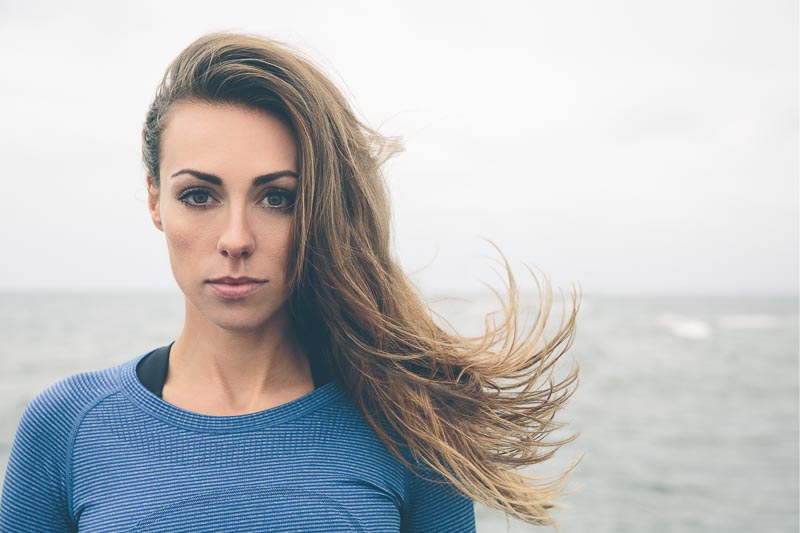 Have a wonderful day! I hope you enjoyed these images and welcome any comments you may have. 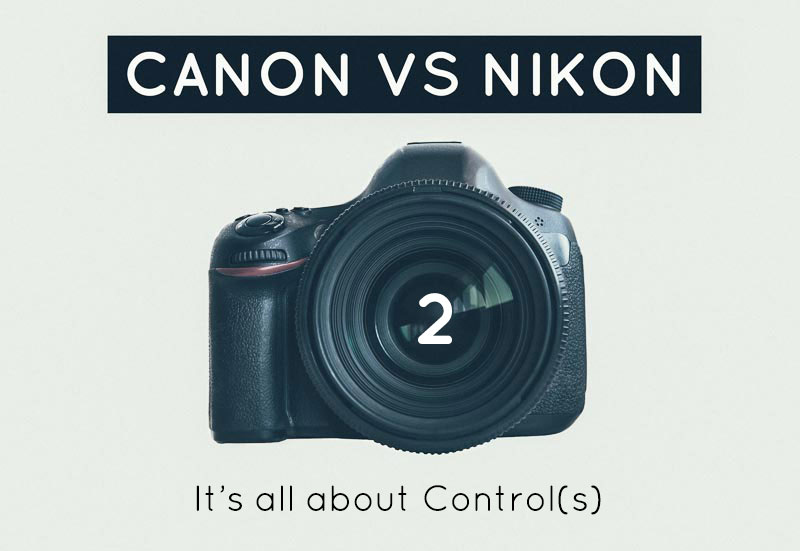 Nikon vs Canon | It’s all about Control(s) 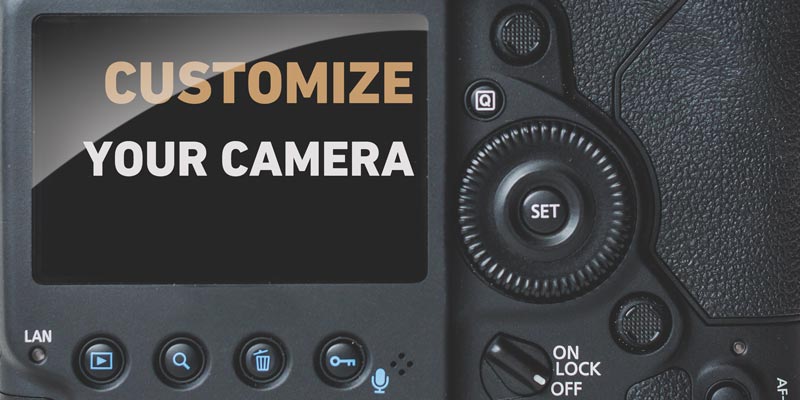 Customize your camera (you’ll be glad you did)